Link to Article: The Truth about ADHD Over Diagnosis Linked To Cause Championed by Michelle Rhee

“What the team found was that high rates of ADHD diagnoses correlated closely with state laws that penalize schools when students fail. Nationally, this approach to education was enacted into law in 2001 with No Child Left Behind, which makes funding contingent on the number of students who pass standardized tests. In more recent years, similar testing-based strategies have been championed by education reformers such as Michelle Rhee. But many states passed these accountability laws as early as the 1980s, and within a few years of passage, ADHD diagnoses started going up in those states, the authors found, especially for kids near the poverty line.” 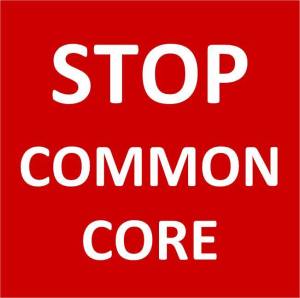 Want to know more?  Come and learn how Common Core affects public, private and homeschooling at the Plymouth Covenant Church, 4300 Vicksburg Lane, Plymouth, MN   55446 on Tuesday, March 11th.   The power point presentation will begin at 7:00pm and is free.

Look forward to seeing you!

Want to learn more about Common Core and what you can do to stop it?  If you live in Carver, McLeod or LeSueur counties, you must attend this meeting.

Minnesotans Against Common Core (MACC) presents, “The Great American Catastrophe: An Education Takeover’ at the Waconia American Legion on  Sunday, March 16th at 2:00pm.  The address is 233 South Olive Street, Waconia, 55387 and seats 200. 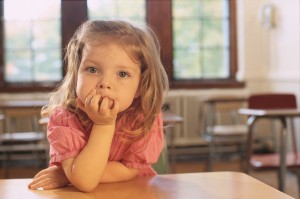 It’s time to ACT on behalf of our children!

Hundreds of MACC members and friends became delegates in all parties and across Minnesota on February 4th. You should have gotten an email about your upcoming SD (BPOU) Convention. It is usually on a Saturday and runs for about 6-8 hours.  Get ready to read the Whereas/Resolutions again and become delegates for the Congressional District Conventions. If there is a fee for your convention, you can turn it into the state for reimbursement through the PCR program. It is up to $50/person.

PCR Information
Individuals who contribute after June 30, 2013, to a registered political party or to a state level partisan candidate who has agreed to limit expenditures are eligible to apply for a refund of their contribution. For purposes of the political contribution refund (PCR) program, only monetary contributions qualify for the refund. Receipts forms may not be issued to contributors who donate goods or services.

The maximum refund contributors may receive is $50 per person or $100 for married couples. The program is available to individuals who are eligible to vote in Minnesota. Those individuals may file only one refund application per year and there is no opportunity to amend the PCR.

To receive a refund, a contributor must:

1. Get a receipt from the political party or candidate to whom the contribution was made.
2. Fill out Form PCR (for the year in which the contribution was made), which can be obtained from the Minnesota Department of Revenue.
3. Attach the receipt to the application (Form PCR) for the appropriate year.
4. Mail the application form and receipt to the Minnesota Department of Revenue at:

Last Step:
State Convention
The State Convention is the supreme governing body of the party. At the State Convention, Party members:
• Endorse candidates for governor, lieutenant governor, attorney general, secretary of state and state auditor, and U.S. Senate.
• Elect party officers
• Present and deliberate proposals to the State Constitution and Bylaws
• Consider proposed resolutions to the Platform and Action Agenda
State Conventions are held on even-numbered years with over 1,300 voting delegates in attendance. The convention is open to the public, and is held in different parts of the state every two years. The State Central Committee is the governing body of the party between conventions. 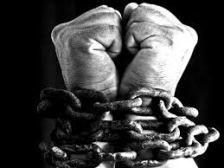